FioCruz reinforces the position adopted by Anvisa, EMA and WHO on vaccine safety 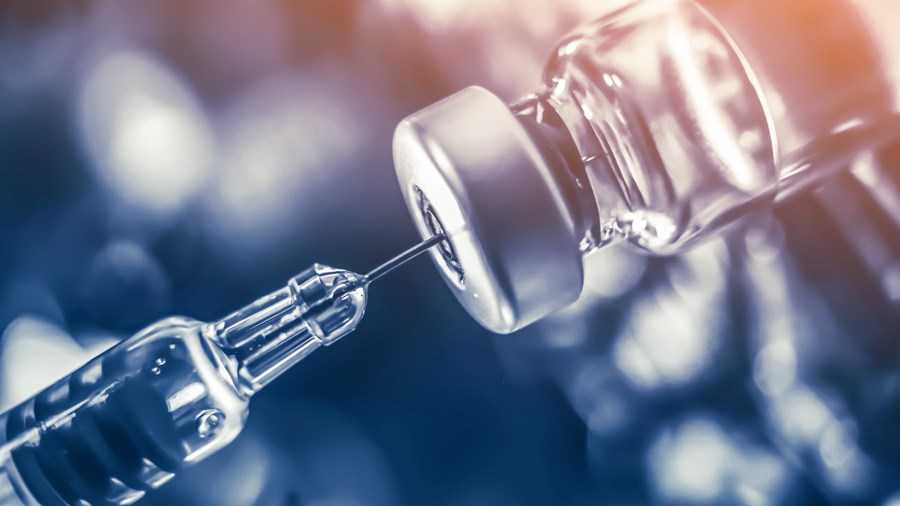 The Foundation reaffirms its commitment to vaccine pharmacovigilance in Brazil.

The Oxford-AstraZeneca vaccine, now produced in Brazil by Fiocruz, has so far proven to be an extremely safe and effective vaccine. This safety has been demonstrated in phase I, II and III clinical trials with more than 60,000 participants.

More than 17 million people in the European Union and the United Kingdom, and about 3 million people in Brazil, have already been vaccinated with this immunizer without evidence of increased risk of blood clot formation in any age group so far.

Considering the recent concern raised by several European Union countries about a possible relationship between the Oxford-AstraZeneca vaccine and the formation of blood clots, Fiocruz is joining to the positions of AstraZeneca, the World Health Organization (WHO), European Medicines Agency – EMA, and Anvisa, to clarify the population and reinforce the role of regulatory agencies around the world with the vaccine producers in the follow-up and permanent monitoring of these immunizers.

According to AstraZeneca, 15 deep vein thrombosis events and 22 pulmonary embolism events had been reported by March 8. The company’s investigation of vaccination in the European Union and the United Kingdom has shown no evidence of increased risk of thrombotic events for any age group, gender, or vaccine lot in any given country.

For EMA and Anvisa, there is no indication to suspend the administration of the vaccine, since a direct relationship between the reported cases and the vaccine has not been demonstrated so far. The European Agency states that the number of cases of thrombosis in the general population has not increased with vaccination, which reinforces the probability that these are isolated events, of expected and natural occurrence.

The defense of continued vaccination was also reiterated by the World Health Organization (WHO). According to the Organization’s chief scientist, Soumya Swaminathan, no causal relationship has been demonstrated between the vaccine and reports of blood clots.

Fiocruz’s pharmacovigilance area, responsible for the continuous monitoring of the efficacy and safety of registered drugs and vaccines, has been in close communication with Anvisa for monitoring and analysis of adverse event notifications.

The Oswaldo Cruz Foundation (Fiocruz) is an institution linked to the Ministry of Health, the most prominent health science and technology institution in Latin America. Its main purposes are to promote health and social development, to generate and disseminate scientific and technological knowledge, and to be an agent of citizenship.