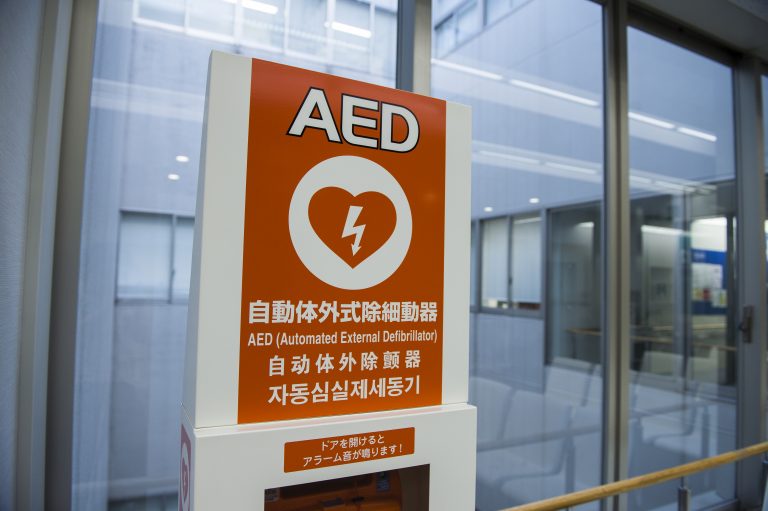 Electrical medical device manufacturers have been mandated by the NMPA to comply with its national standard, GB 9706.1-2007, analogous to IEC 60601-1 Edition 2 while the new version, IEC 60601-1 Edition 3.1 has been published and adopted by other countries since 2005.

A portion of the delay was because the new version of standards did not fit well with the large volumes involved in China’s medical device industry. The major contributing factor to the significantly long delay was the conversion of the IEC standards into Chinese standards. Chinese standards are given either the prefix YY or GB depending on a variety of factors and regulatory requirements.

Certain clauses contained in the new IEC 60601-1 version did not relate to testing and would be out of the scope of NMPA test centers, which is the only way to validate whether the medical product fulfills the requirements. These differences contributed to delays in the adoption of IEC 60601-1, edition 3.1.

The adoption of IEC 60601-1 Edition 3.1 by the NMPA and Standardization Administration of the People’s Republic of China (SAC) resulted in the publication of new standard, GB 9706.1:2020 on April 9, 2020. The new standard will have a three-year transition period and will be implemented on May 1, 2023.